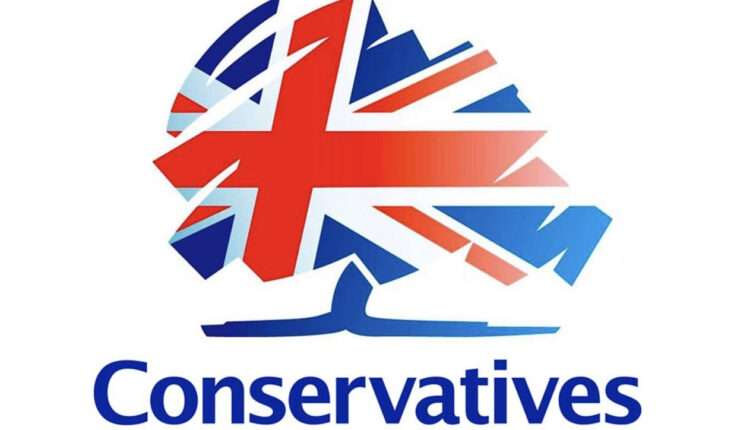 London: The ballot for the Conservative Party leadership contest has now closed (5pm). The result will be announced at 12.30pm on Monday(including details on number of electors and turnout) by the returning officer for this election, Sir Graham Brady.

The two candidates took part in twelve Conservative hustings across the country and all four nations of the UK, answering 614 questions in total. Nearly 20,000 members attended the hustings (19,859) and a total of 2.2 million people viewed a husting across online platforms.

During this leadership election period, Conservative Party Chairman Andrew Stephenson has also been conducting a nationwide campaign tour, visiting 80 seats across all corners of the UK in eight weeks since becoming Party Chairman.

“This hustings programme has shown the strength of our Party across the UK, with sold out events filling Wembley Arena to Perth Concert Hall.

“I’d like to thank Rishi Sunak and Liz Truss for participating in what, at times, must have been a gruelling schedule in good spirits and giving our members the opportunity to question them up front and personal, answering over six hundred questions and putting themselves under the spotlight.

“During my tour of eighty seats across the country, I have found our members in good voice and ready to take the fight to Labour and the Lib Dems and win that historic fifth term at the next General Election. Whatever the result come Monday, I know our Party is ready to unite around a new Leader and tackle the challenges we face as a country ahead.”