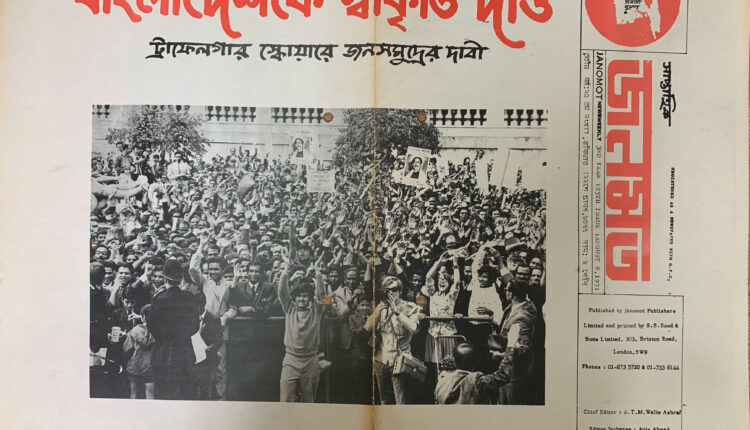 London: London Borough of Tower Hamlets has begun a nine-month celebration of Bangladesh’s history, arts and culture, to mark the 50th birthday of Bangladesh.

Beginning on 26 March 1971, celebrations lasting 265 days, the same length as the War of Independence, are being coordinated by Tower Hamlets Council, working with Bengali artists, the National Portrait Gallery, the Council’s Local History Library & Archives, and local residents.

In a press conference held on 16 March, Mayor of Tower Hamlets, John Biggs, said, ‘Here in Tower Hamlets, our community is strong. Diversity is one of our greatest strengths and we are proud of the role that the Bangladeshi community plays in making our borough such a vibrant and exciting place. We can look forward to celebrating the best of Bangladeshi culture throughout 2021.’

Highlights from the nine-month celebration will include, Bangladesh 50 Years project led by the National Portrait Gallery as part of its Citizen UK programme, working with the Tower Hamlets Local History Library & Archives, including a large-scale public art commission to be installed at Idea Store Whitechapel, devised by artist Ruhul Abdin with local residents, a series of online events exploring the local connections and impacts of 1971 on the Tower Hamlets community and an online exhibition documenting the year-long project exploring this fascinating history ‘Liberation through a Lens’, which tells the story of the struggle for independence using ten iconic images covering the period 1970-71.

Saida Muna Tasneem, High Commissioner for Bangladesh said, ‘The Golden Jubilee of Bangladesh is a significant milestone for our nation. It also marks the fiftieth anniversary of diplomatic relations between Bangladesh and the United Kingdom. I thank the Mayor of Tower Hamlets and the Bangladesh Community for making the High Commission a part of these monumental celebrations.’

Councillor Sabina Akhtar, Cabinet Member for Culture, Arts & Brexit, Tower Hamlets Council said, ‘Tower Hamlets is the spiritual home for many British-Bangladeshis. I’m humbled to be marking the occasion of my country’s birth from the perspective of my other home. I look forward to celebrating the best of Bengali culture and exploring what it means to be British and Bangladeshi in 2021.’

The public artwork, a 3D structure at Whitechapel idea Store, will be seen by thousands of people daily. It spells ‘BANGLA’ in Bengali. The word Bangla is significant as the long struggle to defend language and heritage led to Bangladesh’s eventual independence. When the British government allocated the East Bengal area to Pakistan to govern as ‘East Pakistan’, the Urdu-speaking Pakistani government spent two decades trying to suppress and outlaw the native Bengali language and literary tradition, and this was the key driver for the 1971 war, which ultimately led to the creation of the new nation state.

Bangladesh’s War of Independence was a foundational moment for thousands of Bengali East Enders. At the turn of the 1970s, as war loomed back home, Bengali communities across the UK lobbied and protested in support of the independence struggle. Most were post-war economic migrants but many had arrived in Britain prior to 1948 as colonial India citizens. Tower Hamlets has the largest Bangladeshi population in England, approx. 25% of the entire British-Bangladeshi diaspora. The Bangladeshi population makes up almost one-third, 32%, of the Tower Hamlets borough’s population.

The hard truths of climate change 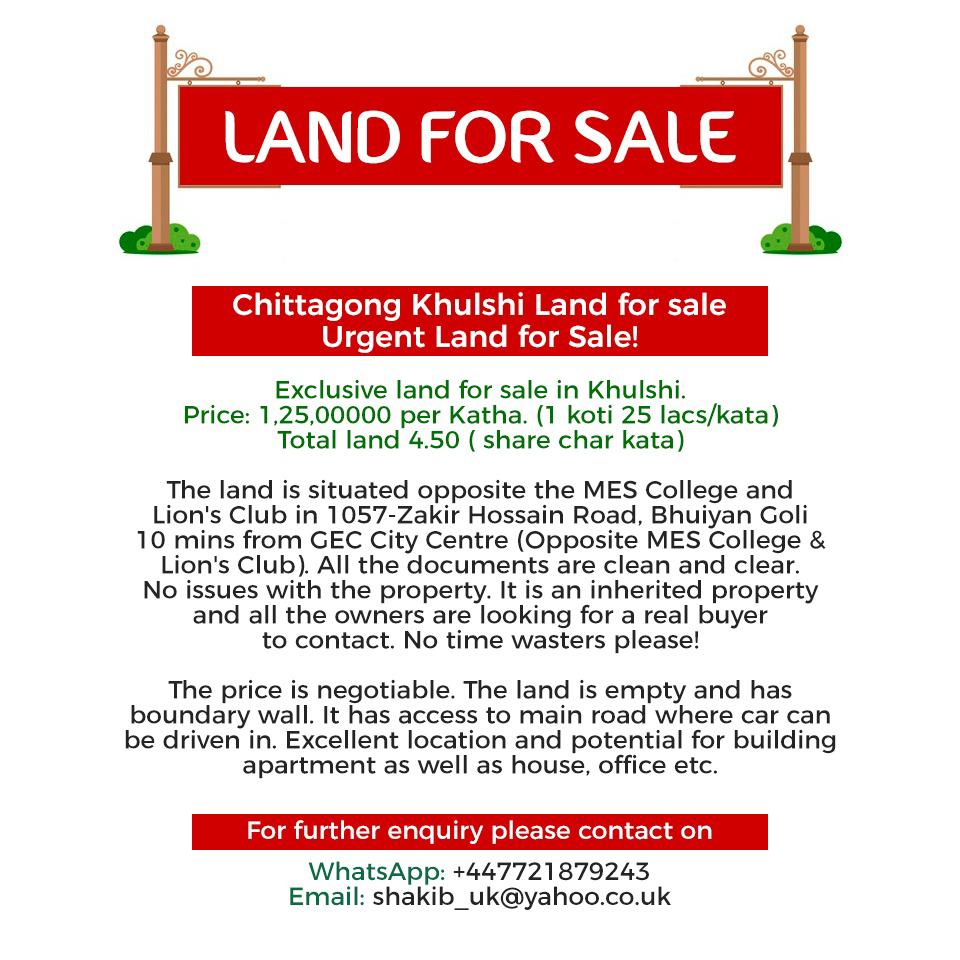