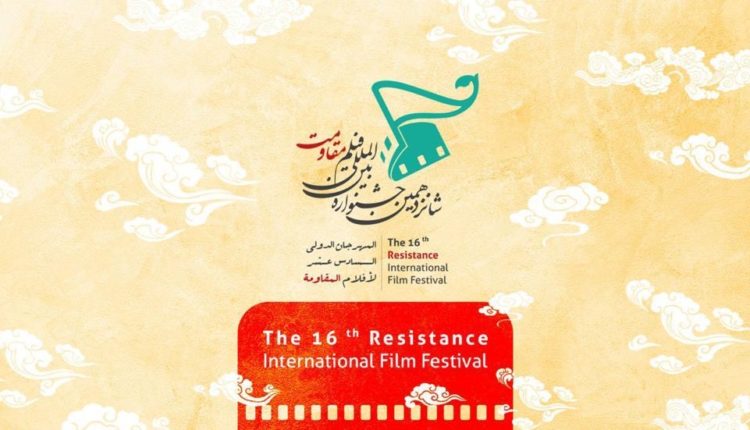 The 16th Resistance International Film Festival will be held in Iran

London: The Resistance International Film Festival is regarded as one of the most unique, oldest and prestigious international film festivals in Iran. Over almost 40 years, the festival has become a highly-attended cultural phenomenon with the goal to create an atmosphere of dialogue, to foster human spirit of brotherhood and peace, also to understand the current human sufferings and to use the language of film to look for solutions. Every year the organization committee of the festival questions and explores different aspects of social resistance and adds new categories to the competition program. For example, this year the definition of resistance is expanded to include invisible enemies such as viruses. A new categorycalled “Defenders of Health” with a focus on this recentwave of resistance is assigned to show, document, and demonstrate health workers fighting the Covid-19 and thus sacrificing their lives on the path of protecting social health.

Of course, artists with their films covering and narrating any other forms of resistance, for example exploring current situation in Yemen, Myanmar, Palestine, Kashmir, India, Afghanistan, Nigeria, Bahrain, Bosnia and other places, opposing colonialism, dealing with the outcomes of capitalism, standing against imperialism and questioning dominant representations in public media, etc. are also more than welcome to participate in the competition.

According to the latest report published by the festival organizers, already more than 1200 submissions are received from filmmakers in Central America, South America, Europe, Asia and Africa. It is worth noting that Indian filmmakers have submitted 248 films, Turkish – 63 films, Spanish – 33 films and Brazilian – 51 films and for now these countries are on the top of the list.

This year the deadline for submissions is September 26, 2020 and the event date is scheduled for November 21-27, 2020. Independent filmmakers around the world are welcome to submit documentaries, short and feature, as well as animated films relevant to the festival topics, that will be evaluated by the competitive jury and the best ones will be awarded. Workshops and professional panels related to the topics of the festival will be also organized. For more information please visit the official website: http://moqavematfilmfest.ir/en/Home.