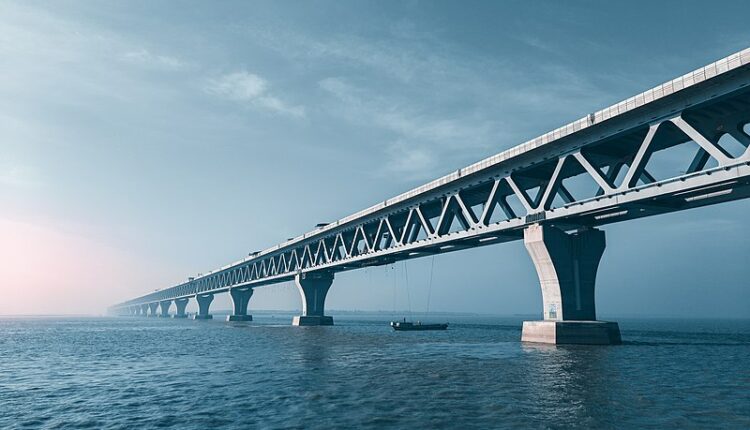 FT louds what Bangladesh can teach others

London: An article published on 28 July authored by David Pilling said Bangladesh has been transformed despite all its problems. GDP per capita has increased eightfold. Women have an average of two children, meaning parents have more money to spend on each child’s education, health and wellbeing, and the banks have more savings to recycle to industry. The position of women has dramatically improved. There are more girls in high school than boys. The proportion of people living in absolute poverty has more than halved.

Bangladesh, once dismissed as a ‘bottomless basket’ by the US, is a development success. The article says that Bangladesh’s success contains lessons for many parts of Africa.

Bangladesh offers a glimpse of what is truly possible and a rebuke to those who see past national achievements as a guide to future prospects and those who write off an entire continent. Independent Bangladesh emerged from the war and soon saw famine and political assassinations. Out of this unpromising start came a version of success.

Stefan Dercon, a development economist at Oxford University, attributes Bangladesh’s success to three main factors. First the garment industry, whose exports grew from $32 million in 1984 to $34 billion today. In 2020 Bangladesh earned twice as much of clothing exports like all 54 African countries combined. Second, there are remittances. Bangladeshis working abroad sent home $22 billion last year. Third, according to Dercon, is the role of non-governmental organisations such as BRAC and the Grameen Bank, who provide a safety net and give some poor people a lift.

Dercon argued in his book Gambling on development that the government stayed out of the way. For example, it refrained from killing the burgeoning textile industry and allowed NGOs to operate unimpeded.

Charlie Robertson, the chief economist at Renaissance Capital, also attributes Bangladesh’s development success to three factors. His are literacy, electricity, and fertility. In his book The time-traveling economist, he argues that the prerequisites for an industrial start are an adult literacy rate of more than 70 percent, an electricity supply of more than 300 kWh per person and a fertility rate of less than three children, all tests that Bangladesh passes.

Today’s Bangladesh is where South Korea was in 1975 when it was on the brink of a miracle. Several African countries meet or nearly meet Robertson’s criteria for launch. Honest and progressive governments undoubtedly help. But Bangladesh shows that there is also a muddy path to prosperity.

2022 COMMONWEALTH GAMES KICK OFF WITH A SHOW-STOPPING OPENING CEREMONY