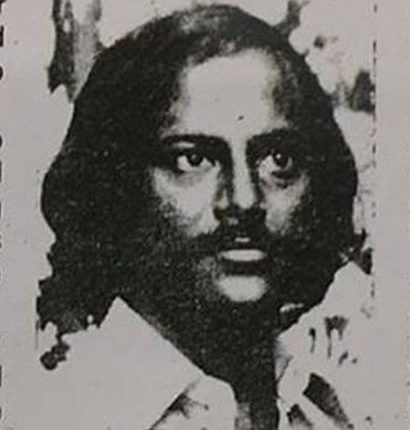 This Was the Day 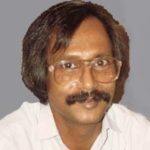 Our pride for the most successful freedom fight and making Bangladesh an independent country was still fresh in our minds. However, our pride was severely dented when we were engaged in a seemingly losing battle against the racist thugs, the National Front (NF). Our relentless fight to defeat the racists was not bringing any results. We were nowhere near to winning the battle. We were frustrated about finding ourselves in this humiliating position. Some of us were considering to give up the fight, abandon the battlefield, and to return to our country for the safety of our lives.

The outlook of the day was very depressing. It was raining on and off. However, it was the local Election Day and we couldn’t sit idle. The National Front posed a real threat of moving their battlefield from the streets of East London and to taking over the Town Hall. Our only concentration of the day was to get out and to defeat the NF in the ballot box.

The saying that there is always calm before a storm was evident everywhere. However, we did not have any clue that the storm would be the strongest we have ever seen. We did not realise that the ferocious storm was going to hit East London so hard that it would bring a miraculous change. It was early evening. The weak daylight was still hanging on. Suddenly the biggest thunder we have ever heard shook us all. The screaming of our brother Altab Ali was heard everywhere in East London, “NO. NO. NO. This injustice can no longer be tolerated. We have to fight for our right, for our right for our survival, for our right to live with security and dignity.” Altab Ali’s screaming shook us out of our lethargy. At once we took to the street. Men, women, young and old, everybody was out with a strong determination to respond to Altab Ali’s call. Instantly we all vowed to prepare ourselves to give a real fight and wipe out the National Front from East London. AND we did. The NF had to move their headquarters from the area. This was the day when our fate was re-written. We were able to change the situation. We were able to realise our rights, to secure our lives, and to establish ourselves in society. The day has been engraved on our heart, it was 4th May 1978.

(The author is a Writer, Community Activist. He was the General Secretary of the Action Committee which organised the National Demonstration after the murder of Altab Ali)